“Imperial Panorama: Noble indifference to the spheres of wealth and poverty has quite forsaken manufactured things. Each stamps its owner leaving him only the choice of appearing a starveling or a racketeer. For while every true luxury can be permeated by intellect and conviviality and so forgotten, the luxury goods swaggering before us now parade such brazen solidarity that all the minds’ shafts break harmlessly on their surface.” (W.Benjamin ‘One Way Street‘).

“A Diagram of Bones: All over the world major museums have bowed to the influence of Disney and become theme parks in their own right. The past, whether Renaissance Italy or ancient Egypt is reassimilated and homogenised into its most digestible form. Desperate for the new, but disappointed with anything but the familiar, we recolonise past and future.” (JJ Ballard The Atrocity Exhibition)

In a hot city in the summer tourists wander through the outmoded pavilions at the Giardini where national character was defined decades ago by barely known architects, or meandering around the fragmented curations at the Arsenale. This installation questions not just the basis of the Biennale, but also the weighty spectacle of the city itself. The drift is the aimlessness of the tourist visiting the Biennale and Venice in pursuit of this year’s meaningful art experience. 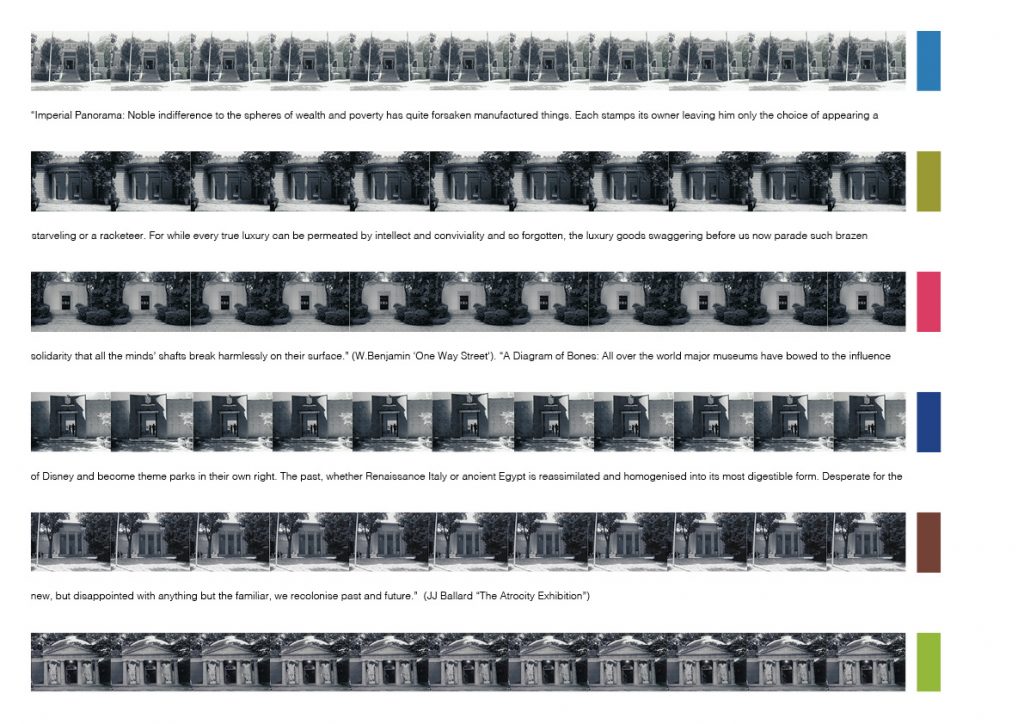 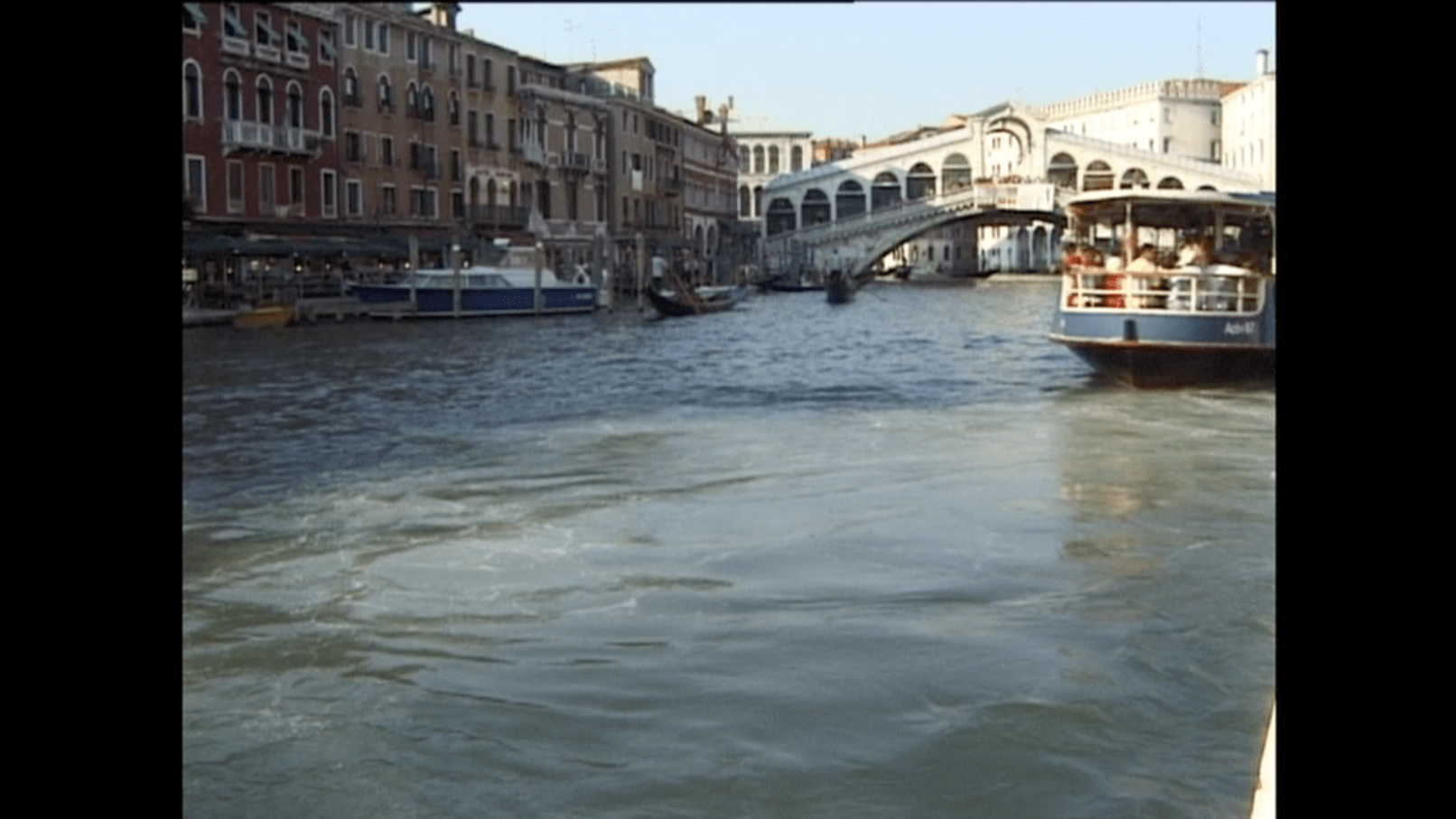 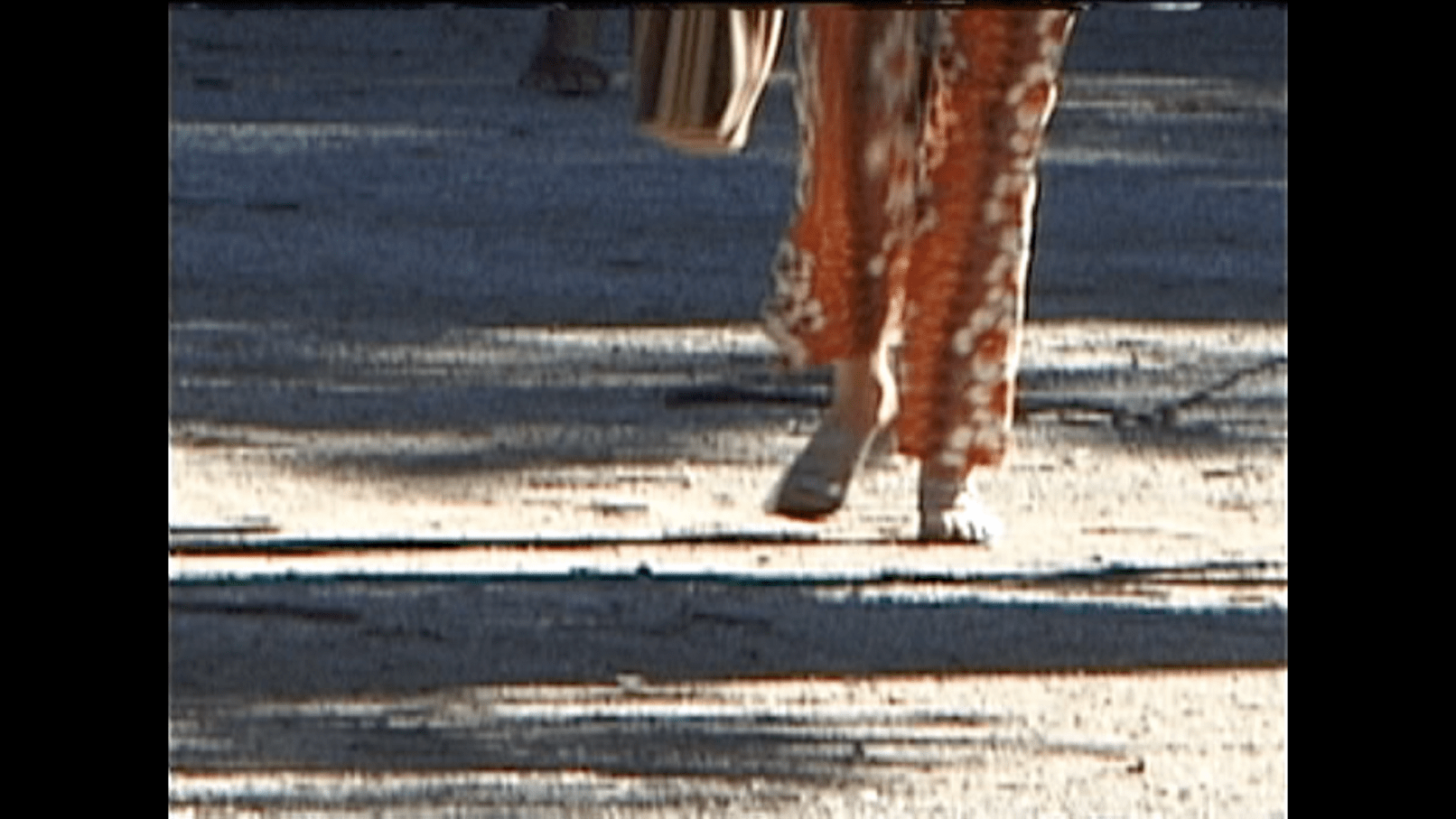 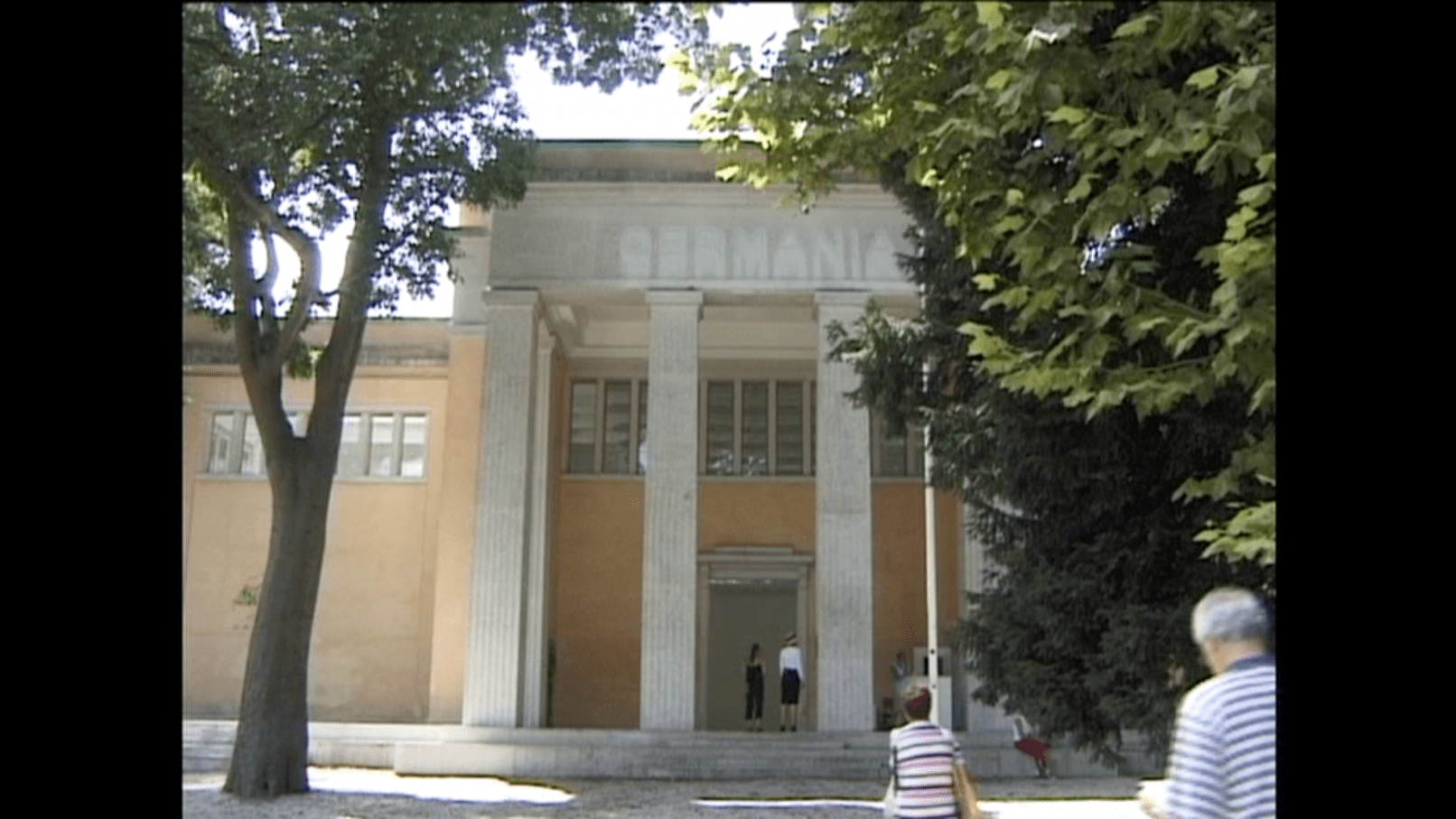 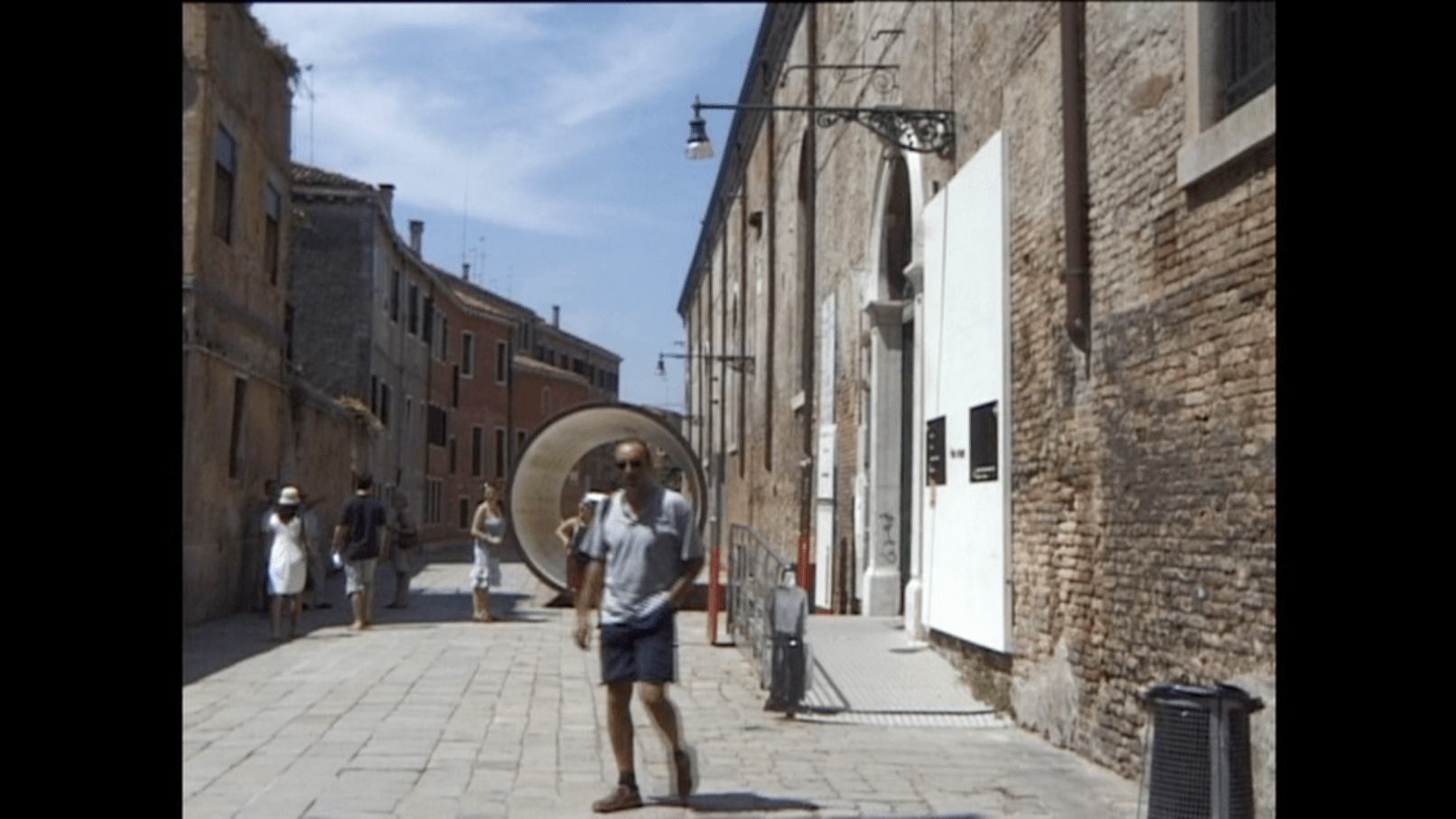 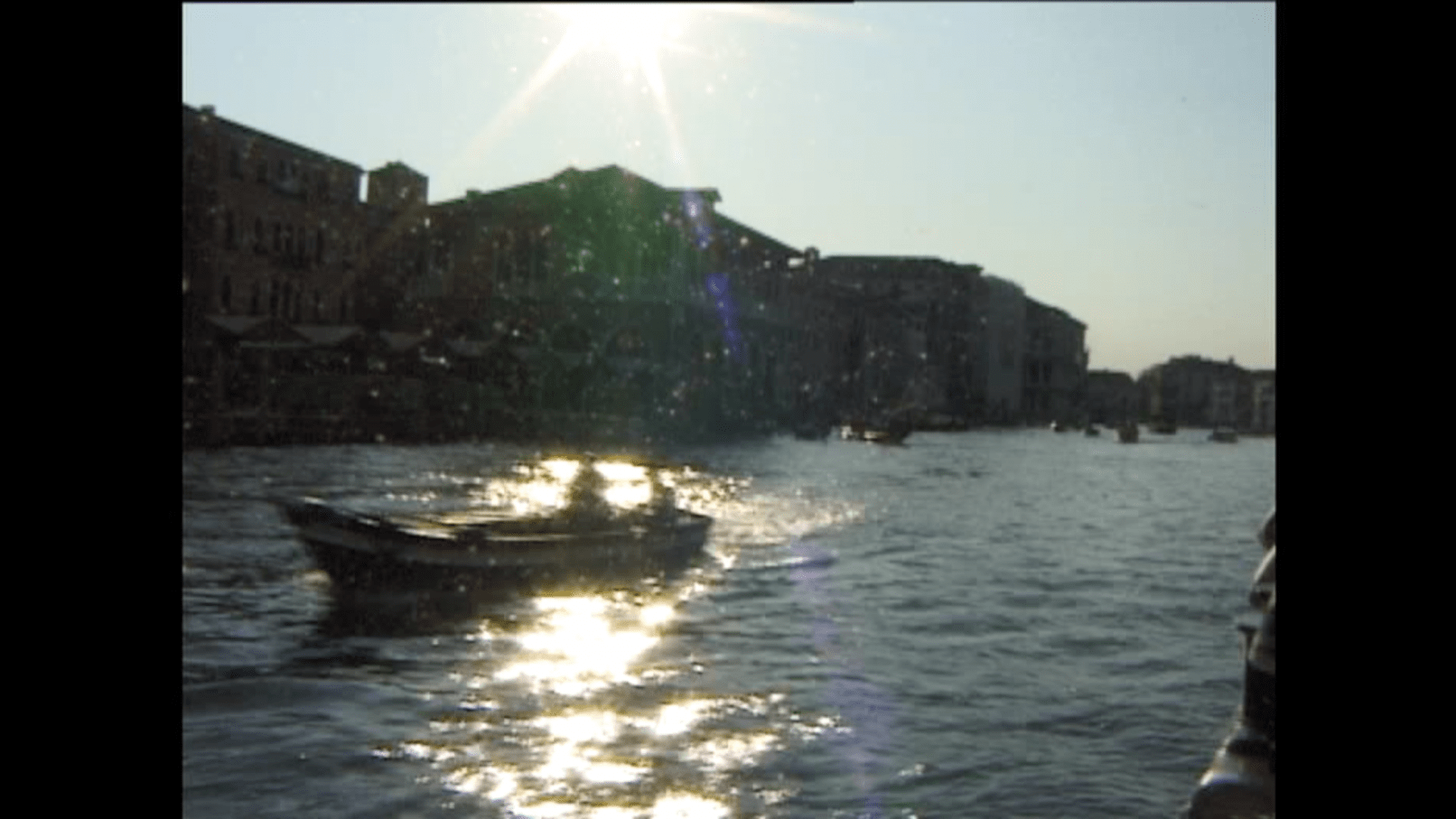 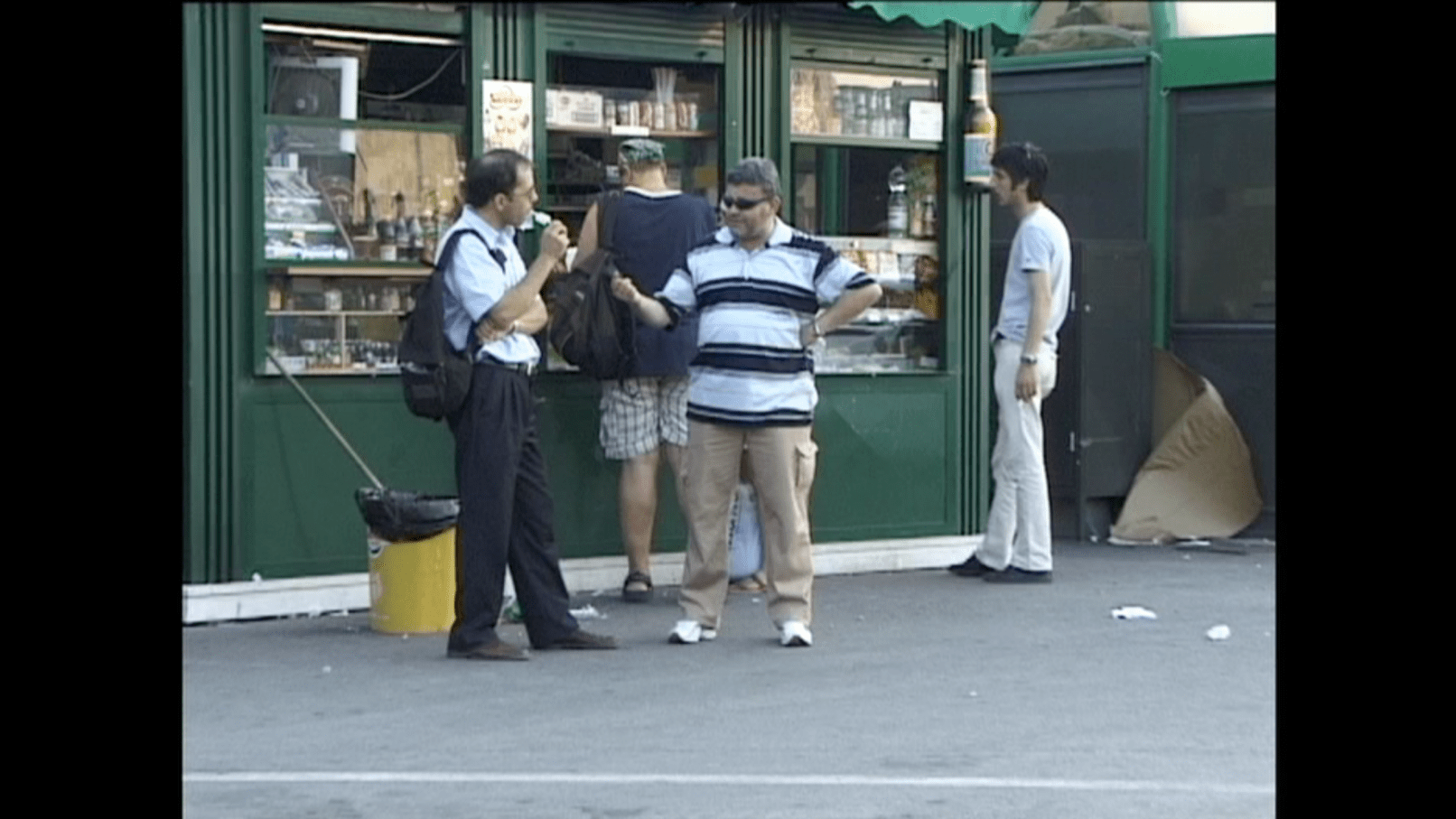 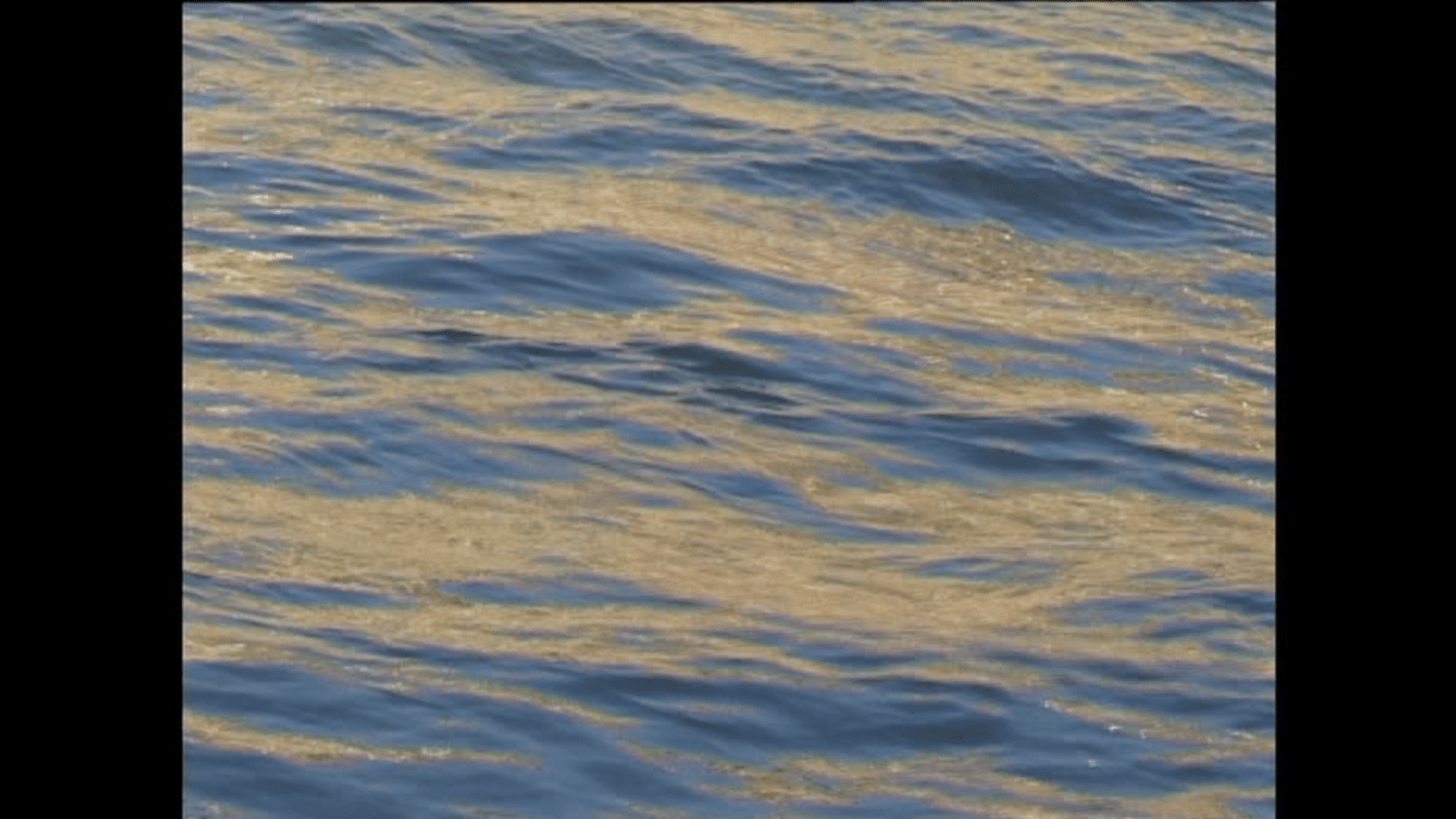